The government has announced it will make moves to ensure that multinationals pay the appropriate amount of tax on their activities in Australia. 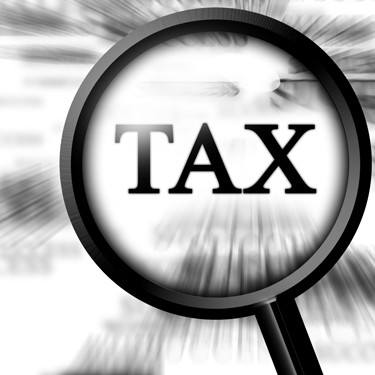 Independent expert Michael Callaghan AM will lead the review with the support of a secretariat within the Commonwealth Treasury.

The review will advise the government on the extent to which the PRRT is operating as originally intended, and address the reasons for the rapid decline of Australian PRRT revenue.

“We will ensure that the PRRT provides an equitable return to the Australian community from the recovery of petroleum resources without discouraging investment in exploration and development that is vital to the industry,” a statement from Mr Morrison read.

“The government welcomes the recognition and support to date from the industry on the potential for reform to the PRRT and we look forward to working with the industry on how we can ensure this important tax measure is working in the way it was intended.”

The review will invite submissions from the public and report back to the government by April 2017 with its recommendations for the reform of the PRRT.